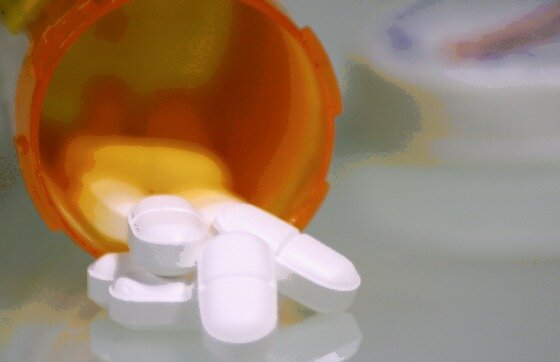 At least 30 percent of antibiotics prescribed in the United States are not necessary, according to a new study by the Centers for Disease Control and Prevention (CDC), in collaboration with Pew Charitable Trusts and other public health and medical experts.

For the study, published in the Journal of the American Medical Association, researchers analyzed the use of antibiotics in doctors’ offices and emergency departments throughout the US in 2010 and 2011.  They found that 47 million antibiotic prescriptions were unnecessary.

Most of these unnecessary antibiotics were prescribed for respiratory conditions caused by viruses – including common colds, viral sore throats, bronchitis, and sinus and ear infections – which do not respond to antibiotics. These excess prescriptions each year put patients at needless risk for allergic reactions or the sometimes deadly diarrhea caused by the bacterium Clostridium difficile.

Sinusitis was the single diagnosis associated with the most antibiotic prescriptions per 1,000 population, but according to the American Academy of Allergy Asthma and Immunology, up to 70 percent of people with acute sinusitis recover without any prescribed medications. Sinusitis is usually not caused by bacteria, so it does not respond to antibiotics.

Dr. David Hyun, a senior officer at Pew and a pediatric infectious disease specialist, told NBC News that children under the age of 2 receive the most amount of antibiotics.

He explained why over-prescribing antibiotics could have dire consequences:

A lot of the procedures we take for granted things like chemotherapy, dialysis, or even hip replacement surgery, would become a far more dangerous process if we don’t have effective antibiotics.

It could be life or death. We don’t want to be faced with a situation where we’re trying to treat an infection that is so resistant we don’t have any antibiotics to use.

Antibiotics are lifesaving drugs, and if we continue down the road of inappropriate use we’ll lose the most powerful tool we have to fight life-threatening infections

Losing these antibiotics would undermine our ability to treat patients with deadly infections,  cancer, provide organ transplants, and save victims of burns and trauma.

For over a decade, health officials have been warning that the overuse of antibiotics, which are ONLY useful in treating bacterial infections, is contributing to the development of drug-resistant bacteria, or so-called superbugs. Drug-resistant bacteria can cause public health problems, such as untreatable gonorrhea, multidrug-resistant Acinetobacter (mostly contracted in hospitals), carbapenem-resistant enterobacteriaceae (CRE), and perhaps the most well-known: the flesh-eating bacteria called MRSA (methicillin-resistant Staphylococcus aureus).

The trouble with over-prescribing antibiotics is that bacteria evolve, eventually becoming so strong that they can’t be fully wiped out by antibiotics. Those that do survive may not only re-infect patients, but also be passed on to others.

The CDC said that more than two million people are infected by drug-resistant germs each year, and 23,000 of those die.