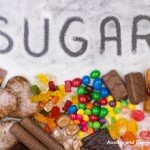 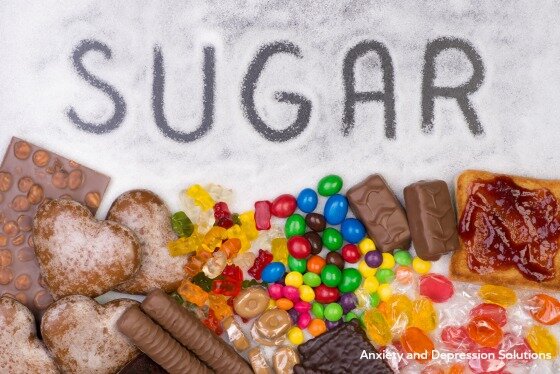 We’ve all seen it before. A child throws a temper tantrum in the grocery store. “I want cereal!” Generally, the cereal in question is a high-sugar affair with lots of marshmallows or frosted loops (and of course colorful animated characters printed on the front of the box with enticing snapshots of the cereal pieces up close). If they’re not yelling for sugary cereals, they’re demanding sodas or candy.

Try as they might, parents often can’t fend off the onslaught of crying, screaming, or yelling that can occur when a child needs sugar. You may be thinking, “Needs sugar?” but recent research is showing that sugar may indeed become a need over time, turning our children—and ourselves—into sugar addicts.

Obesity rates continue to climb, scientists continue to look for explanations. Research points to a number of factors. One link may be the overabundance of refined sugars in our diets and what those refined sugars appear to do to our bodies—as well as our minds.

In a recent study performed at the University Bordeaux in Bordeaux, France, researchers wanted to see if sugar had the same addictive effects as cocaine. It sounds a little extreme, but they created this hypothesis based on the fact that refined sugars such as sucrose and fructose are absent from the natural human diet, making our bodies hypersensitive to their effects. The scientists already knew that the use of sugar and drug abuse were similar based on previous research, but they wanted to take a closer look at the link.

Initially, people use sugar-dense foods because they like the taste. Often, though, after repeated consumption, a physiological need for sugar takes over. This study showed that rats, when given a choice between water sweetened with saccharin and intravenous cocaine, 94% preferred the saccharin. Similar results were seen when the water was sweetened with sucrose. Even in the face of increased availability of cocaine, the animals still chose saccharin.

What does this mean? Researchers concluded that intense sweetness could have an even stronger addictive hold than the promise of a ‘cocaine reward’, even in drug-sensitized and drug-addicted individuals. Because saccharin is a no-calorie sugar substitute, they speculate that this addictive potential comes from a hypersensitivity to sweet taste receptors. Because modern-day sweeteners—both high concentrations of refined sugars and artificial sweeteners—are so much sweeter than what our taste buds are designed to encounter, our physiological reaction to the pleasure of their taste also provides a stronger reward.

The stronger the reward, the more likely we are to take risks to get a substance. That’s the nature of addiction. Because refined sugars are so much sweeter than natural sweeteners, we’re much more likely to risk obesity for the reward of the taste.

Previous research has shown that our addiction is mostly linked to the sugar rush-and-crash cycle. More recent research linking the addictive qualities of sugar to its intense taste shows that even using artificial sweeteners as a way of obtaining the sweetness without the calories may be working against us. If it truly is the sweet taste that is addictive, using artificial sweeteners will make you more susceptible to real refined sugar binges, possibly contributing to obesity.